Bats generally have two to four babies in the months of May, June, and July. The babies stay with the mother until they are old enough to fly on their own. Bats eat a variety of insects, including mosquitoes, moths, grasshoppers, ground beetles, and flying ants.

The Red bat is often times found roosting on the ground, especially a female with young. You should never pick up a bat found on the ground or anywhere else. Their bites are tiny and bats are classified as one of the top five rabies species.

The best way to keep bats out of the attic is to keep the trim around the house in good condition. Make sure there are no holes anywhere where bats could enter the attic. If a bat gets into the house, open all the doors and windows and give the bat a chance to fly out. 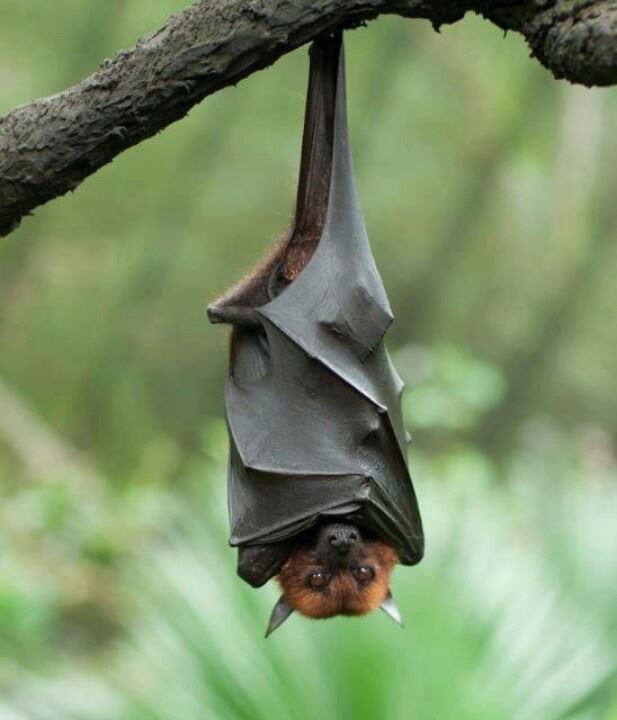